Everything You Should Know About Vitamin D 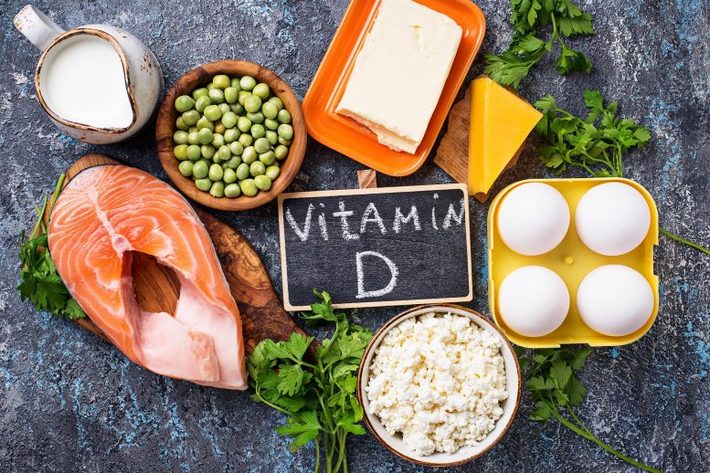 Taking vitamins for prevention is the most common recommendation in the offseason and vitamin D is becoming especially popular. It is believed that after a non-sunny winter, everyone needs it. In this article, we investigate whether this is truly so and when the body really needs additional vitamin D.

Why Did Vitamin D Become so Popular?

At the end of the 20th century, the main property of vitamin D was bone strengthening and treating rickets, which was a common disease. In the 2000s, there were many studies that suggested the health benefits of vitamin D could be much greater. It was called a cure for almost all diseases like depression, diabetes, cardiovascular disease, and even some forms of cancer.

Experts, doctors, and marketers seized on the idea of ​​the benefits of vitamin D. They began to actively advertise and recommend it not only to patients but also to people without health complaints. The problem is that most of those studies cannot be called conclusive as they were carried out on animals.

A large randomized study appeared in the New England Journal of Medicine that claims that vitamin D does not protect against cancer or cardiovascular disease better than a placebo. The only useful property of this vitamin, which is not yet in doubt, is the strengthening of bone tissue, which occurs due to the fact that vitamin D is involved in the absorption of calcium and phosphorus from food.

How Do We Get Vitamin D?

Vitamin D enters our body in two ways. It is synthesized in the epidermis of the skin under the influence of ultraviolet rays. It is necessary to be in the sun with open parts of the body since ultraviolet does not penetrate clothing, glass or sunscreen. While visiting a tanning bed, vitamin D also enters the skin, however, this is not the best way to get it as abuse of UV rays can provoke cancer.

The second organ that synthesizes vitamin D from foods is the liver. The list of products with a high content of this vitamin is limited and includes fatty fish like salmon, cod, and mackerel. There is significantly less vitamin D in some types of forest mushrooms and dairy products.

Should You Take Vitamin D for Prevention?

As with any other vitamins, taking them just in case without a doctor’s recommendation does not make sense. If you really want to spend money on dubious ways to feel better, no one will stop you. Such prophylaxis is unlikely to be useful, but it will not bring harm if you consume vitamin D in moderate doses.

This is a fat-soluble vitamin, which means that its excess is not excreted in the urine and it can accumulate in the body. Excess vitamin D will not manifest itself soon but is fraught with demineralization of bones and the accumulation of calcium in the kidneys.

It is often recommended to take vitamin D for people over 50, especially women since this age group is more at risk of osteoporosis, a chronic skeletal disease, chronic back pain, and bone density decreases. In addition, after 70 years, the skin does not cope well with the synthesis of vitamin D from ultraviolet radiation. People with impaired absorption of fat and people with vitamin D deficiency, which is confirmed by the necessary tests should also take vitamin D.

Do not take vitamins without adequate medical prescription, and besides, there is still no convincing evidence that vitamin D is effective in the prevention or treatment of osteoporosis. If the doctor nevertheless prescribed vitamin D, pay attention to the package indicating that this is a drug and not a dietary supplement. Dietary supplements do not pass the certification, unlike drugs, which means that their production is extremely poorly controlled.

You need to be a member of skincareprofessionals.com to add comments!