What are your thoughts about the question-do Aestheticians need their own insurance even if they are an employee?

I believe that every aesthetician should have their own insurance, EVEN if they are an employee.  If you are touching another human being, then you should be properly covered.  The aesthetician does not know if their employer paid the monthly bill for the salon insurance.  What is something was to happen during that time.  Who would be responsible for the damage to the client?  What are the thoughts of my fellow colleages.

Registration is already open for LA & Dallas...call us for…

Why Wordpress Is The Best Website Platform For Your Spa 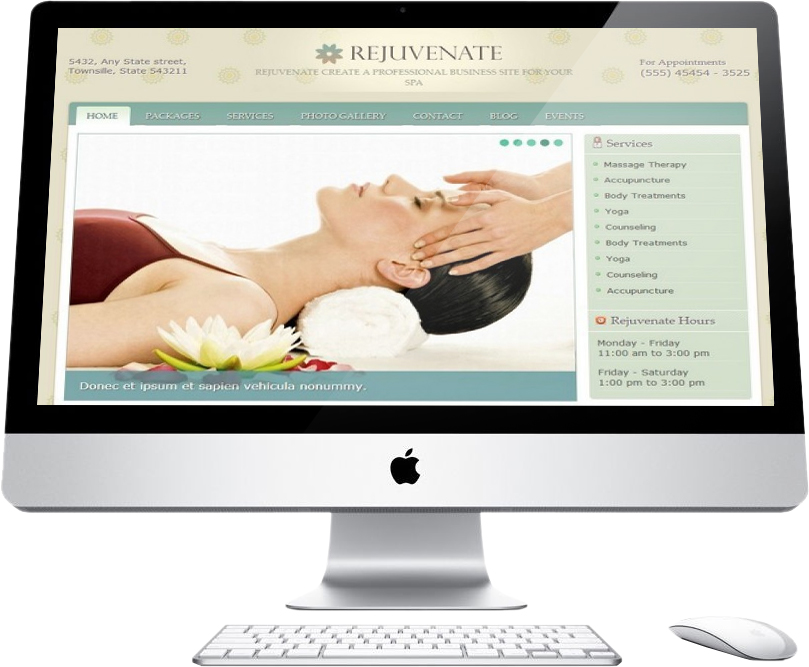 If you’ve never been held hostage by your Web designer consider yourself lucky. Time after time small business owners complain about not having any control over their web presence. They either don’t have the technical expertise to build their own website, or update it on their own. Each time the Spa Owner has an idea for a new page, or new content, they have to pass it on to…

3 Ways To Engage Spa Clients On Your Facebook Page 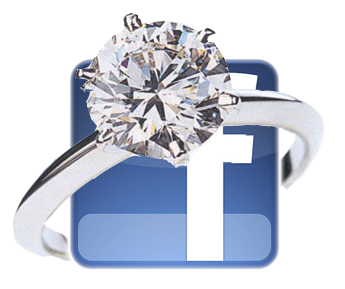 Building a following on Facebook can be a challenge for many spas because they may not know the most effective ways to engage users and increase their community on Facebook. Spas with successful Facebook Pages use some key strategies to keep their fan base active and attract new followers on a…

Denice,
Thank you for your suggestion. I received a info package from TecNiche as well. The products are nice, But pricey and with a ordering minimum. The ingredients of TecNiche and Botanical Science are comparable!

I want to go paperless for the intake paperwork. I have been doing this far too long and have accumulated far too many paper files! What kind of paperless intakes do you use?

Thanks too Everyone for your product brand suggestions.
Special Thank You to "Nina Livii" for introducing me to "BOTANICAL SCIENCE"!!! And the specific products you recommend. I received a generous sample package and LUV All of the products.
The Search Is Over....

When I was 25, I had my first child.  Other than a major problem with my thyroid condition, I had no real adverse skin effects during that pregnancy.  When I was 37, I gave birth to my second and last child.  And WHOA!!! What the heck happened?!!!! I had all kinds of problems with my skin.  My skin did actually clear up during my pregnancy, but my melasma got really bad.  So Bad, that my friends made jokes and asked about my rare skin condition.  Once I had my precious Daisy, I had serious…

Hello, I'm in the process of opening my skin care studio but I have no idea on what products I should use on clients. I have done research but all i find is a lot of products with a large amount of minimum. Can anyone recommend good products that doesn't require a minimum???? I will appreciate it!

Should you trademark your business name?

Just curious about trademarking my business name, it costs alot including the government fees for filing.  Does anyone feel is really necessary for growing your brand. 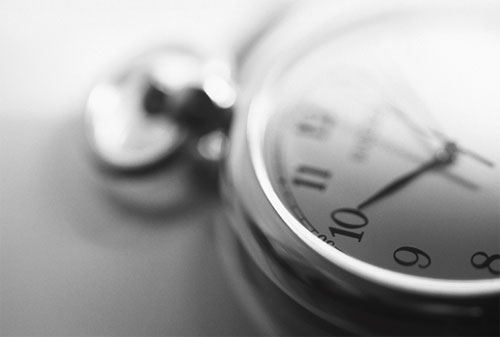 I'm new here.  I was just called out for sharing info that interests me.  I just realized I can share through my own blog, so I've learned how to create it.

I've been picky throughout my years and I believe it has worked for me in the antiaging department and thank God for it.  Since it doesn't hurt to share with those inquiring minds, I've been zealous about my products.  (Since not all my secrets are external remedies, I'm listing two external favoirites).  I use a great…

Hi fellow skincare professionals!!!! anyone using dermapen? I absolutely love it.....amazzing results not only for clients with acne scars, but also for wrinkles and just a step up for microdermabrasion, no down time... of course creating dermal damage, which will stimulate collagen production so clients will visibly see results, the porosity of skin make delivery of products superior........Of course for acne scarring, those clients will require a series of treatments, starting with…